Jones Farms prides itself in supplying farm fresh, safe and quality produce throughout the Northwest


Harvey L Jones Farms Inc...Harvey and Mildred Jones began farming in Zillah, Washington in 1946. They began with 320 acres of sagebrush which is now the orchards and fields that supply the produce for Jones Farms. In 1974 Harvey's sons partnered in on the farm. Each brother partnered in with a 100 acres. Eventually both brothers bought into the corporation of Harvey L Jones Farms Inc. Today you can visit Jones Farms Fruit and Produce at the Zillah location or the Yakima location at 410 South 51st Avenue. 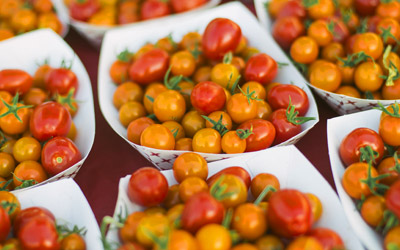 Find out where you can pick up a specific fresh Yakima Valley fruit or vegetable at one of our Valley's farms or produce stands. 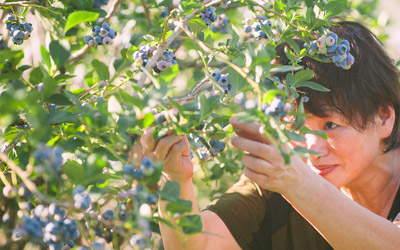 There is nothing more rewarding then hand-selecting the fresh fruits and vegetables your family is going to eat. Grab some boxes and enjoy a day on the farm picking your own produce! 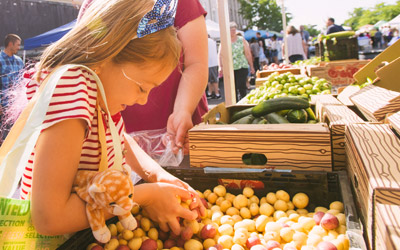 Figuring out how to make it to every farm and farmers market can be a lot of work. Use this trip idea as a guide for planning your own Yakima Valley farm fresh tour.